Discover More About Us

Diane Nussbaum, of Diane’s Pâtisserie, has owned her shop since 1986 and has been training and baking since 1981. Many awards have been given to Diane’s La Pâtisserie under her leadership, including five “Best of Philly” awards for pastries and cakes, and three times “Best Of” on theknot.com and weddingwire.com.

She was also given the honor of recreating Philadelphia’s Bourse Building from sugar for its 100th anniversary. Her miniature Cézanne sculptures for the opening of the Cézanne exhibit at the Philadelphia Art Museum were called “exquisite.” Diane was one of only 20 pastry chefs asked to create a celebration cake for the 20th anniversary of the Craft Festival of the Philadelphia Art Museum. Gum paste flowers rolled fondant, and edible ribbons and lace have become a trademark of Diane’s La Pâtisserie as highlighted in Philadelphia Magazine’s “Elegant Weddings.” 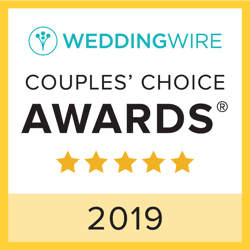 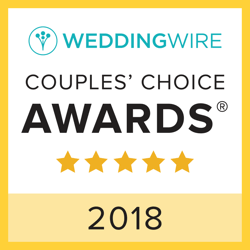 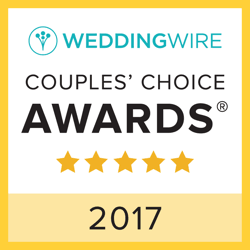 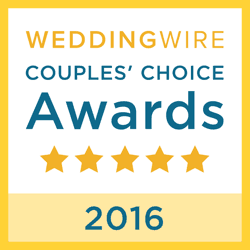 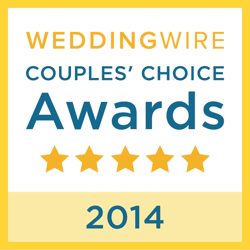